Spatial Exchange
Wan Chai Tai Yuen Street Market & PolyClinic
​H-edging WanChai (produced with Huen Che Ying)
The film retraces the street inherently as an infrastructure in the urban fabric as well as an operable space. From the Wan Chai market area to the reclaimed land of Wan Chai North, the transience of street-based activities contrasts with the on-going construction and deconstruction of buildings in the area. The video appeals to the persistence of the ‘practice space’ against the background of urban renewal projects in Wan Chai. The super-imposed Hopewell Centre and the Phase 2 construction site imposes a question on what is actually a ‘permanent’ spatial occupancy of space in the city.
​The project observes closely to distinctive characteristics of WanChai in terms of its spatial economics.  From daily expanding and retracting of the small scale market stalls and occupation of backlanes; to changes in architectural typologies throughout the decades and the infrastructural scale of the area connecting to the rest of Hong Kong, space in WanChai becomes an economic commodity. 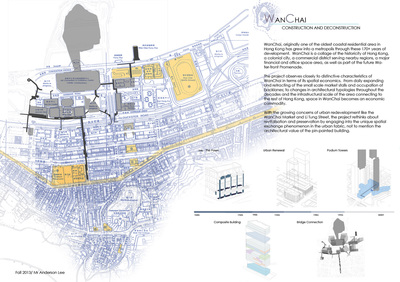 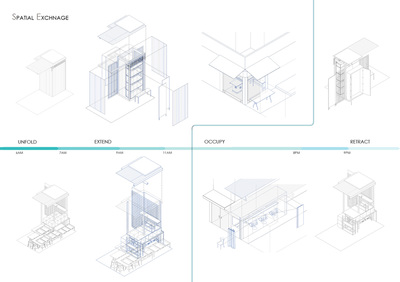 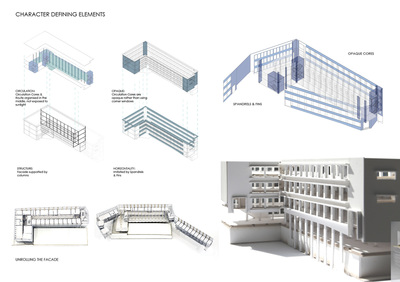 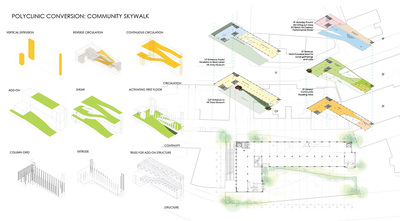 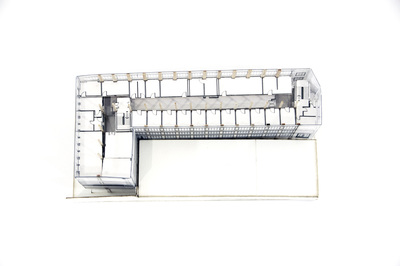 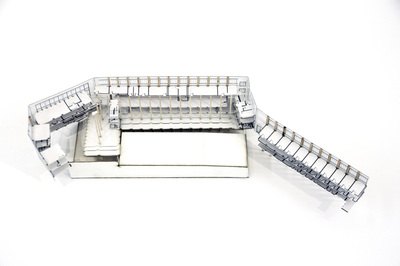 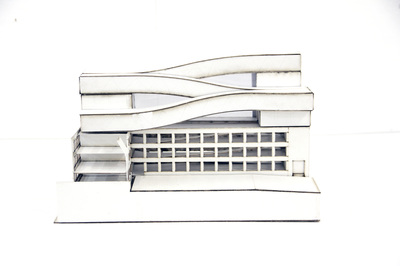 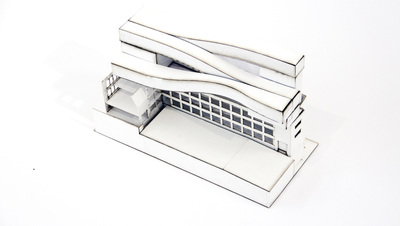 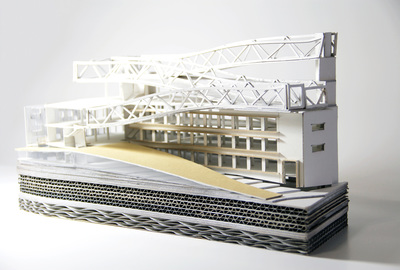 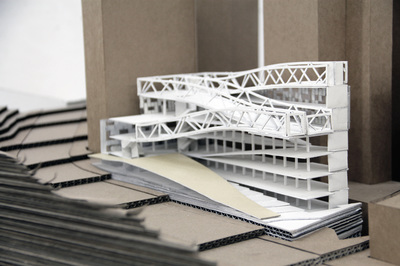